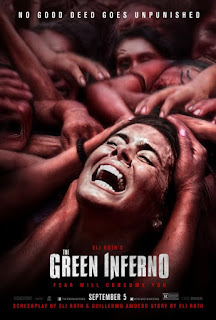 Good thing it only cost $6 million to make. I don't see this being a big success.
Posted by Thirsty->Cat at 8:31 AM