When I first started working on this seven part special I was hoping to see The Ghost Dimension to offer a more accurate thought on the status and future of the franchise. It had said online for a while that it would be released in March. Well when I started this special in not so much as a trailer or poster was released so it gave me cause for concern. Sadly (I think) it has been delayed to later this year. Something that has me worried since it's officially been "quite a while" since the last movie in the trend these had been coming out.

But the story doesn't end there.

After doing some digging I found out this isn't the first time it was delayed. The Ghost Dimension was originally set to be released in October 2013, keeping in the annual tradition. But that made me wonder. The Marked Ones also referenced originally set for October 2013 before being delayed three months, releasing in January 2014. Does that mean The Marked Ones was pushed forward after something happened with the production of Ghost Dimensions? And these movies are cheap and don't seem that complicated to make (comparatively) so why such a long delay? Are we going to get a 2013 movie marked as a new release when 2015 is close to over? 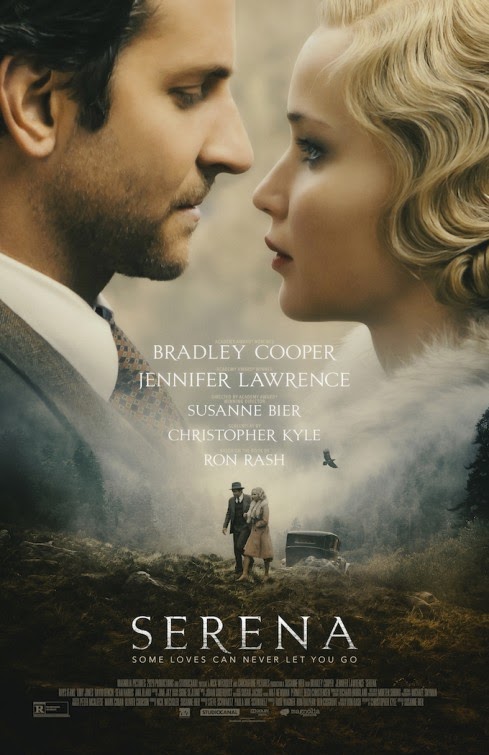 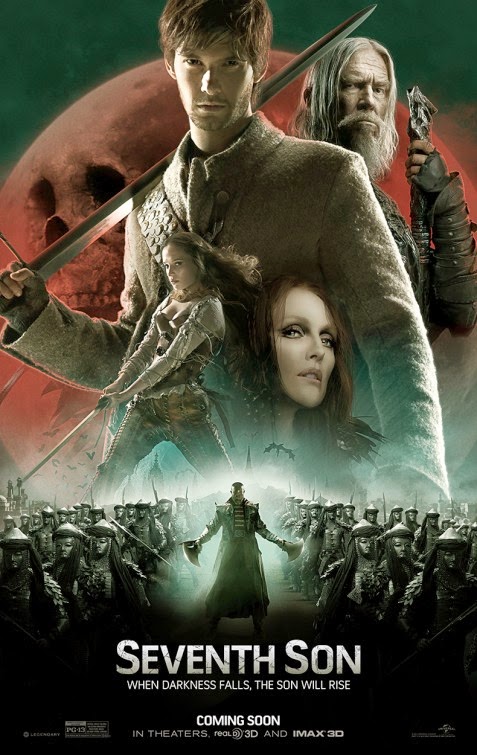 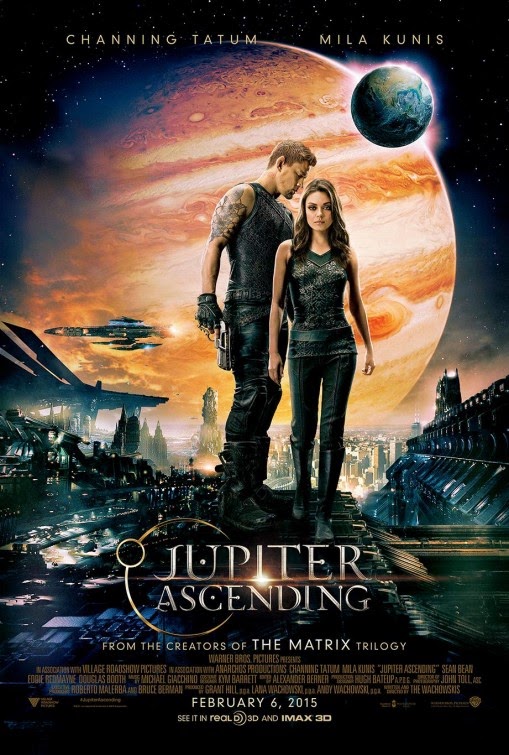 ...long after they were promised.

Regardless of what The Ghost Dimension is I highly doubt it would save the franchise or give it new life in the public eye. Like other franchises, Paranormal Activity was a fad to many people. It was a scary movie, highly overrated or not to some, that came out a while ago and hasn't been thought of much since. The box office has slowly been dropping so the numbers are there, showing the world isn't interested in this franchise anymore. And you know what... that's fine... cause the story kept getting worse and more convoluted as the movies went on. And it got bad quicker than most other horror franchises.

Story isn't as much of an issue in most horror franchises. Some of the most popular have been popular because of their entertainment value based on the excitement of kills or even the sheer fun of watching over any actual scared. Friday the 13th and Nightmare on Elm Street being the most popular examples. Two horror icons of the slasher genre that pumped out oodles of movies including at least one remake of each and a crossover. Do those movies have good stories? Sometimes... but they're stories that don't rely on every movie being connected other than "Oh shit... he's back."
Granted those movies had comical elements to them and had more freedom because of their traditional storytelling style. The filmmakers didn't have to worry about the found footage style. All they really had to worry about was kills and thrills. Which makes me sound like I'm trying to say Paranormal Activity had to hold itself up to a higher standard than other horror franchises. Not saying it had to... but it could have... and instead shat it's pants and passed out in it's own puddle of piss. Mostly because it tried to be something it didn't set out to be and tried to connect all the movies in a wild way when it didn't have to.

Now it could have been cool to connect all the movies in a different way. It had that potential of having a strong arc across multiple movies. Instead it reminded me of what Saw did only much, much worse.
Paranormal Activity started making poor choices very early on, having the "we're obviously making this shit up as we go along" element show up like in Saw. And, yes, Saw had far fetched connections and twists but it was handled so much better and kept things exciting. Part 5 has it's issues and most of part 6 and 7 were fucking stupid... but at least it got through that many before reaching that level, arguably, as opposed to Paranormal Activity that hit a super bad level by part 2.

There's not much more to say about this franchise that I haven't already said. This could have been so much better a run that could have really done something for both the found footage genre and the horror genre as a whole. Really bring subtly back to the mainstream in horror. So disappointing how it all turned out. At least I have my memories of seeing the original for the first time. A very unique experience that I partially relive every time I rewatch it.

My predictions from here are simple. The Ghost Dimensions will come out, no one will care, it won't make a lot of money, and will probably be terrible. It will likely keep things open for the potential of more movies but I don't see more coming. It won't have the foresight to call it "the final chapter" like Saw did. It'll just continue the downward spiral out of the public eye like it's been doing for the last couple years.

Rest in peace Paranormal Activity. You may have been a disappointing franchise but I'll always love what made you great in the first place.
Posted by Thirsty->Cat at 3:14 PM